Skip to primary navigation Skip to content
For information about the coronavirus (COVID-19) and financial assistance, click here.

U.S. Senator Kamala D. Harris (D-CA), a member of the Senate Judiciary Committee, on Monday released the following statement on her vote against the confirmation of Judge Amy Coney Barrett to be Associate Justice of the Supreme Court of the United States: "Senate Republicans jammed through this nomination in the middle of an election where over 60 million Americans have already voted. Senate Republicans have ignored the will of the people, deciding instead to replace Justice Ruth Bader Ginsburg… Continue Reading

U.S. Senators Kamala D. Harris (D-CA), Dianne Feinstein (D-CA), Catherine Cortez Masto (D-NV), and Jacky Rosen (D-NV) wrote a letter to Secretary of the Air Force Barbara Barrett urging her to reconsider the Nevada Air National Guard Base in Reno as a candidate for eight C-130J aircraft, which would help improve the Guard's firefighting abilities in Nevada, California, and other states in the region. The senators first asked Secretary Barrett to consider the Nevada Air National Guard for the eig… Continue Reading 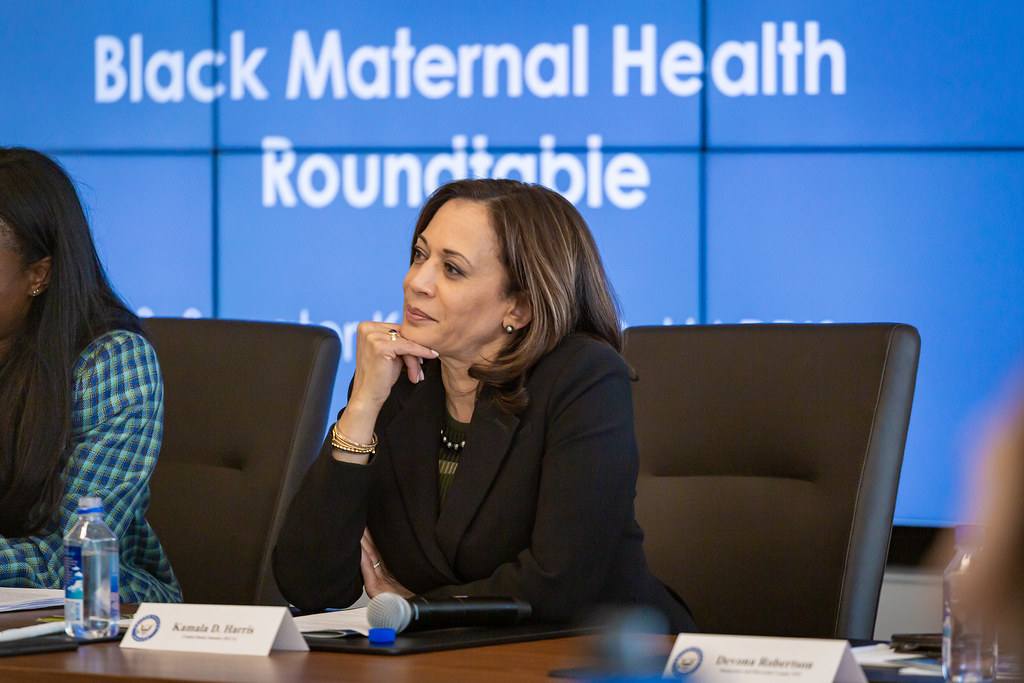 Naval Base at Point Loma 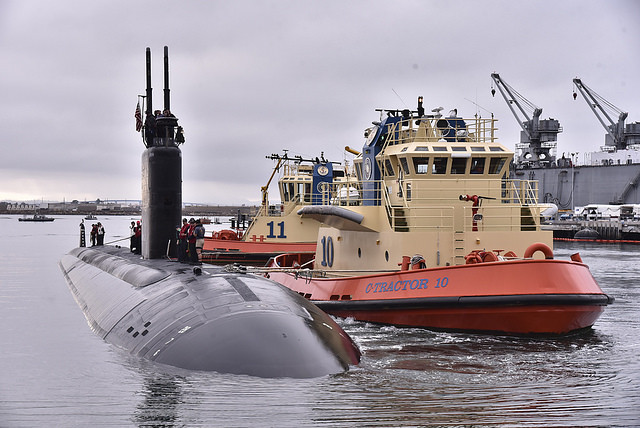 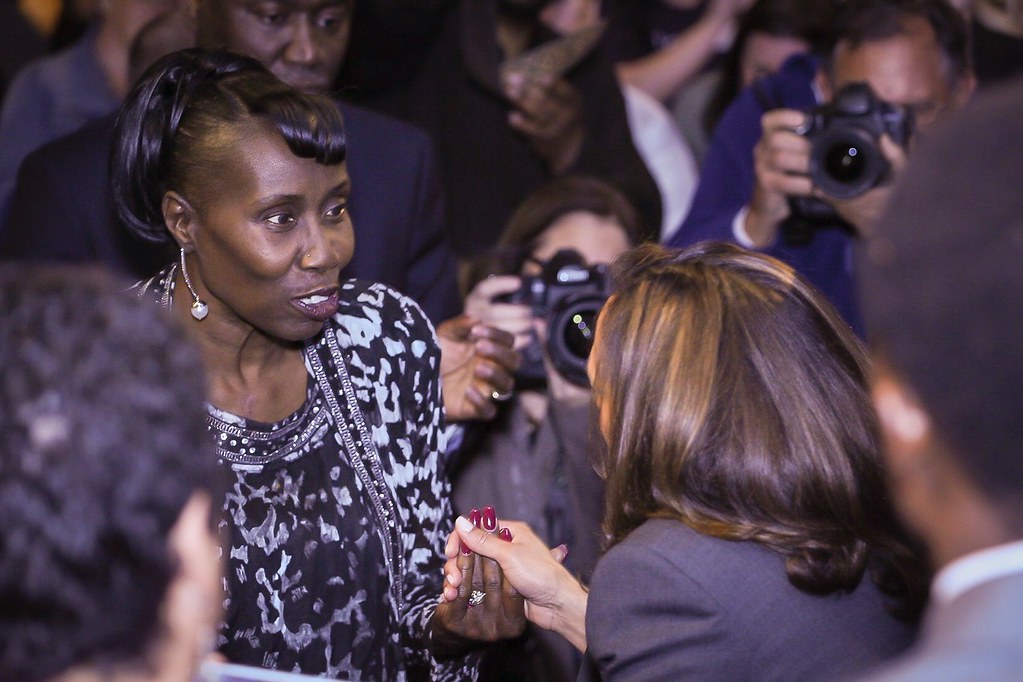 Harris in the Senate Judiciary Committee: Now is the Time to Act. The People are Demanding it.

Media inquiries should be directed to Press_Harris@harris.senate.gov